The fifth version of the Vega, designed in the aim of finding the best compromise between safety and performance

Paradoxically it does not come from its predecessor Vega 4, it’ a completely new design.
While developping the Vega 5, we used all the experience we have gained in developing a highly successful competition glider, the Mercury. Also we used all the latest technologies that are in the high-end glider Venus 4. As a result, the Vega 5 is a very safe and stable glider on the boundary of EN-B / EN-C, but with some really good performance 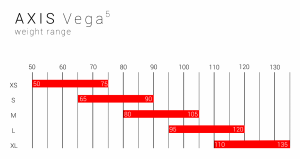 The Vega 5 is produced in 5 basic color combinations but can be produced with custom color.

Just as all of our gliders the Vega 5 is manufactured in Czech Republic in our facilities. Using 100% made in europe materials

FLY SERENE - FLY FURTHER
The Vega is aimed for XC pilots that want to be able to use 100% of the potential of their glider. It was designed to give a very conforting feedback and thus allowing you to go further, feeling better. 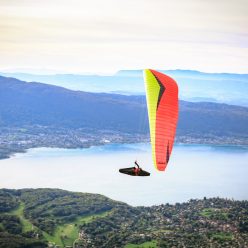 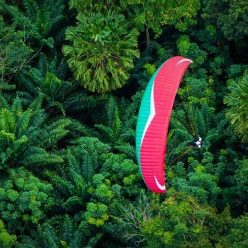 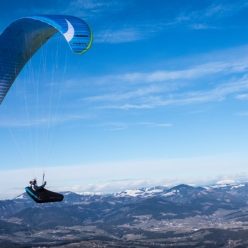 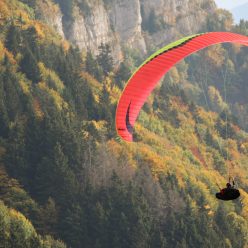