Axis Pluto 4 is a glider you will have fun with! Redefining performance in the EN-A category. It is intended for beginers and less experienced pilots, but also for pilots trying their first cross-country flights.

Pluto series was our low EN-B in the range. The 4th version changes things a little bit.
It has such high level of passive safety that is passed EN-A in M size ! But it stills targets more or less the same group of pilots : talented begginners and more experienced pilots that wish for performance and agility combined with very high standards of safety !
It has the best of both worlds, safety of an EN-A with the performance of a middle class EN-B !

The shape of the upper front pannels have been optimized using 3D modeling to get a cleaner leading edge for a better penetration in the air, glide and speed.

Axis Pluto 4 is a bright new construction. It is similar to its predecessor merely in the name and its excellent flight characteristics. As its predecessor it has outstanding performance both on trimm speed and also on fully accelerated speed same as perfect handling. Matter of course is high stability of canopy when flying through turbulent conditions and very good resistance to collapse.

When designing Pluto 4 we have taken into consideration the contemporary trend of Hike&fly and therefore the glider weighs only about 4 kg. Using a brand new profile which was designed just for this category we were able to increase the performance of the glider both on trimm speed and on fully accelerated speed. Nowadays the Pluto 4 has improved its gliding ratio by more than 15% to its predecessor. Simply said, Pluto 4 flies as good as middle and high EN-B gliders but is significantly more still and safe.

The construction of Pluto 4 is very modern. As mentioned above we have used a brand new profile. The front part of the profile is rigified by crossed plastic rods, also known as the shark nose. This solution reduced spontaneous movement of canopy during turbulence and increased the pitch stability.

The glider is three-liner which allowed us to achieve the increased performance. Using the mini-ribs on the trailing edge for better direction of flow of the outgoing airflow – reducing secondary turbulence, which in turn reduces the overall resistance of the canopy, thus contributing to higher glide racio / has already been a standard feature for Axis wings. 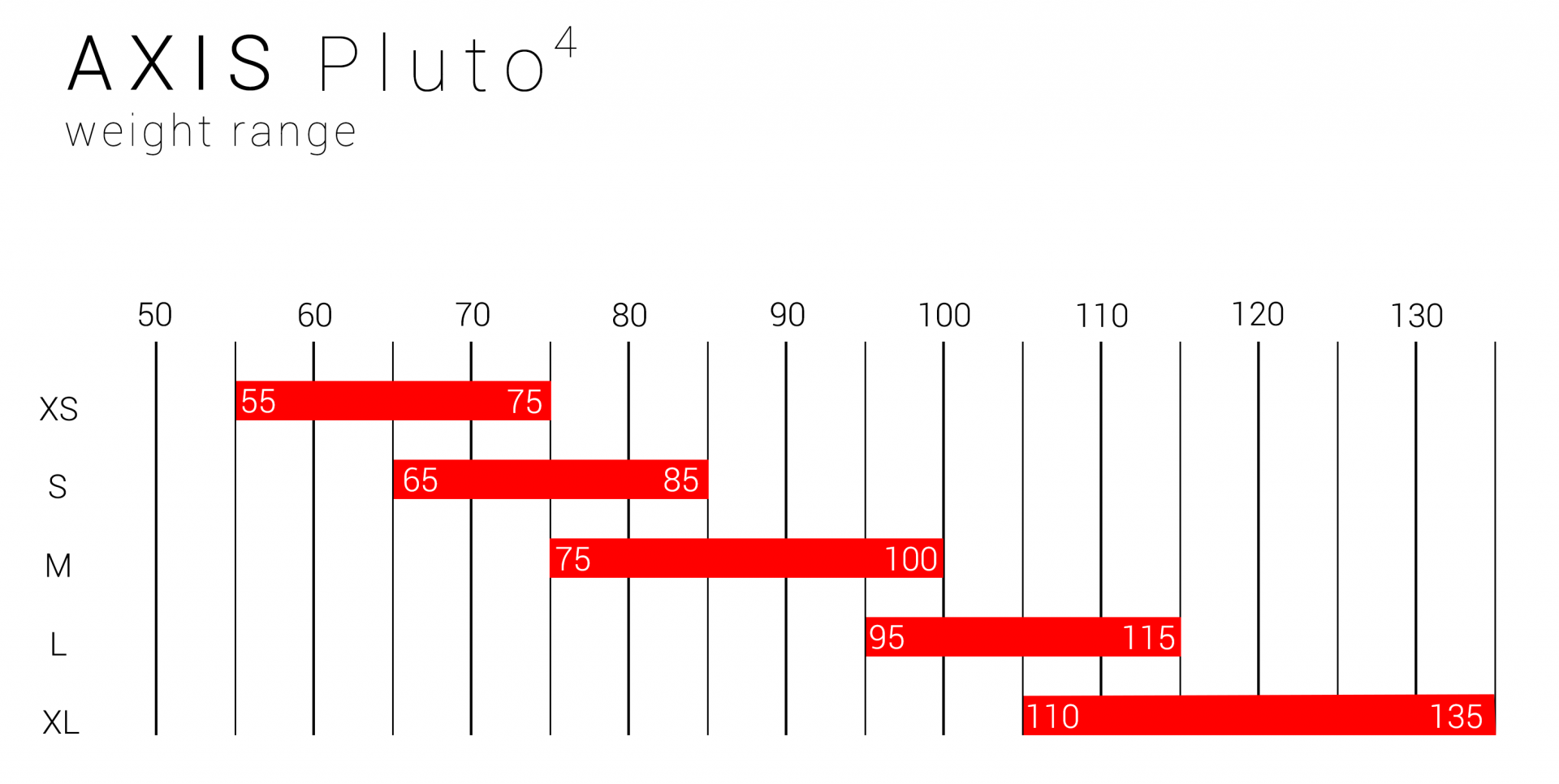 Just as all of our gliders the Pluto 4 is manufactured in Czech Republic facilities. Made 100% of european materials.

The glider is produced in 5 standard colour combinations: Flame, Summer, Spring, Melon and Eco. On request, it can be manufactured in custom colour combinations – but it is necessary to count with extra charge and longer delivery times.

GAME CHANGER
In former times technologies like 3D shaping, shark nose, mini-ribs,... were only on high end EN-D or CCC gliders.
Things have changed. And Pluto 4 is here to be one of the first high end EN-A glider on the market 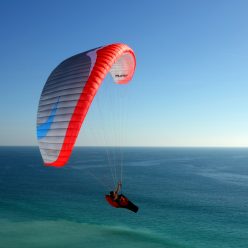 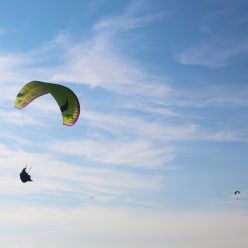 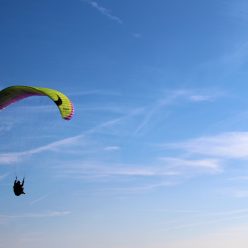 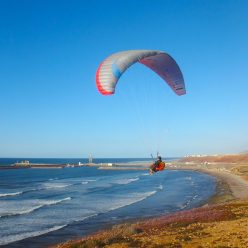